Here, There and Everywhere!

All living things are made of carbon. In the atmosphere, carbon bonds with oxygen to form carbon dioxide, which plants use to grow. Once plants and animals die, the carbon they contain can turn into fossil fuels, like coal and oil.

When humans burn fossil fuels, the carbon combines with oxygen to form C02 and is released into the atmosphere, where it traps in heat to keep the earth warm.

The problem? Humans have burned so much fossil fuel, the earth is getting hotter and hotter. This is called global warming. 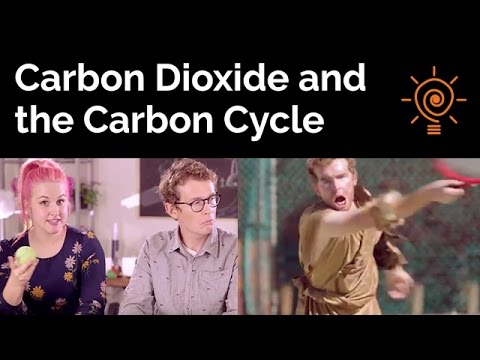 Carbon is a chemical element that is essential to life on earth. In fact, you'll find carbon in absolutely every living organism on the planet, as well as in the ocean, air, rocks, and soil.

Carbon really is all around us - and in us too! 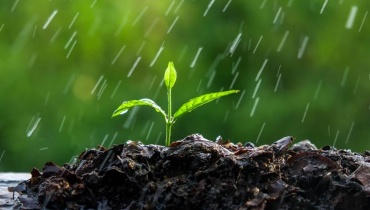 Plants use Carbon Dioxide, water and sunshine to grow.

What is carbon dioxide and why do plants like it so much?

In the atmosphere, carbon attaches to oxygen to form a gas called carbon dioxide.

Plants use carbon dioxide along with sunlight to make their own food – and this is what makes them grow. The process is called photosynthesis.

So without carbon dioxide, we'd have no trees or plants – and that would be the end of life as we know it! 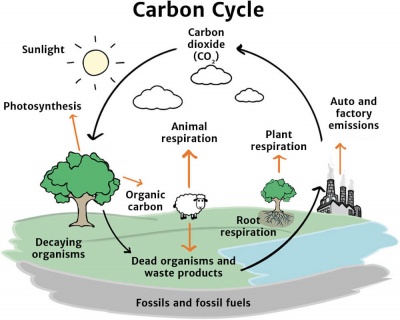 Living things contain carbon, which returns to the earth when they die.

What is the carbon cycle?

The Carbon Cycle is the process in which carbon moves between different parts of the Earth and its living organisms. This makes it really important to life on our planet, as it allows the carbon to be continually reused and recycled.

Here's how it works… 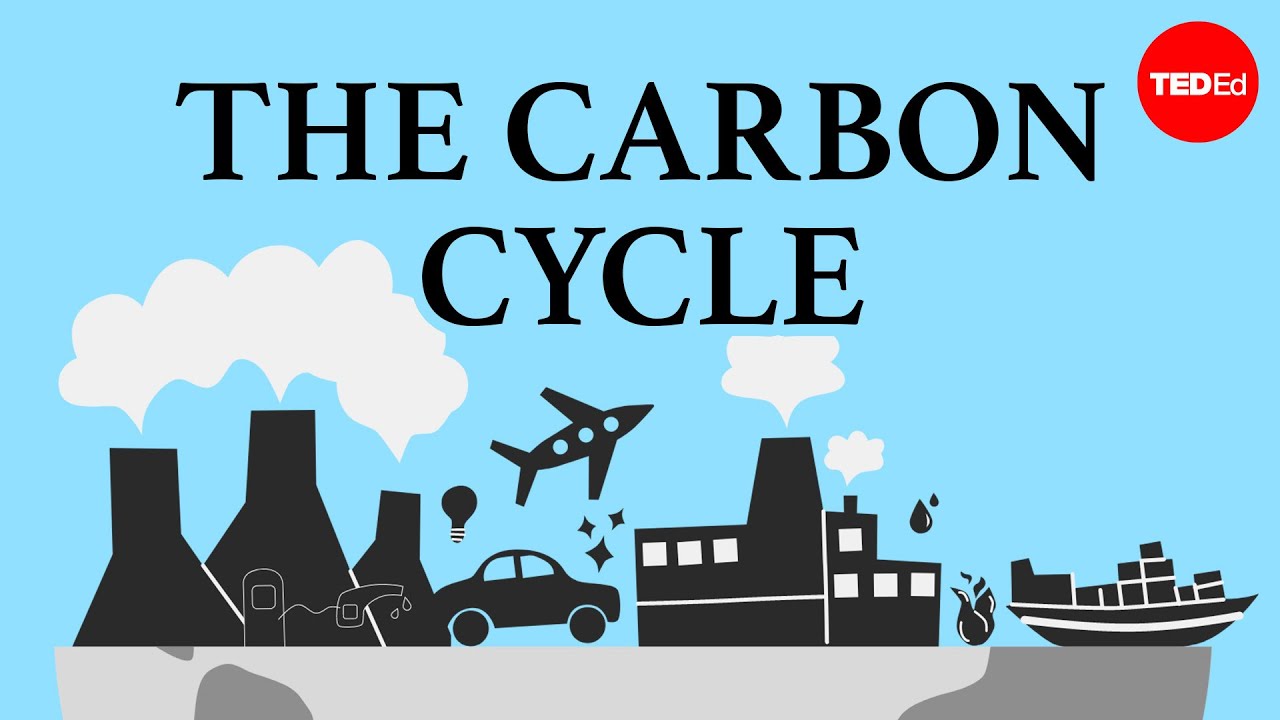 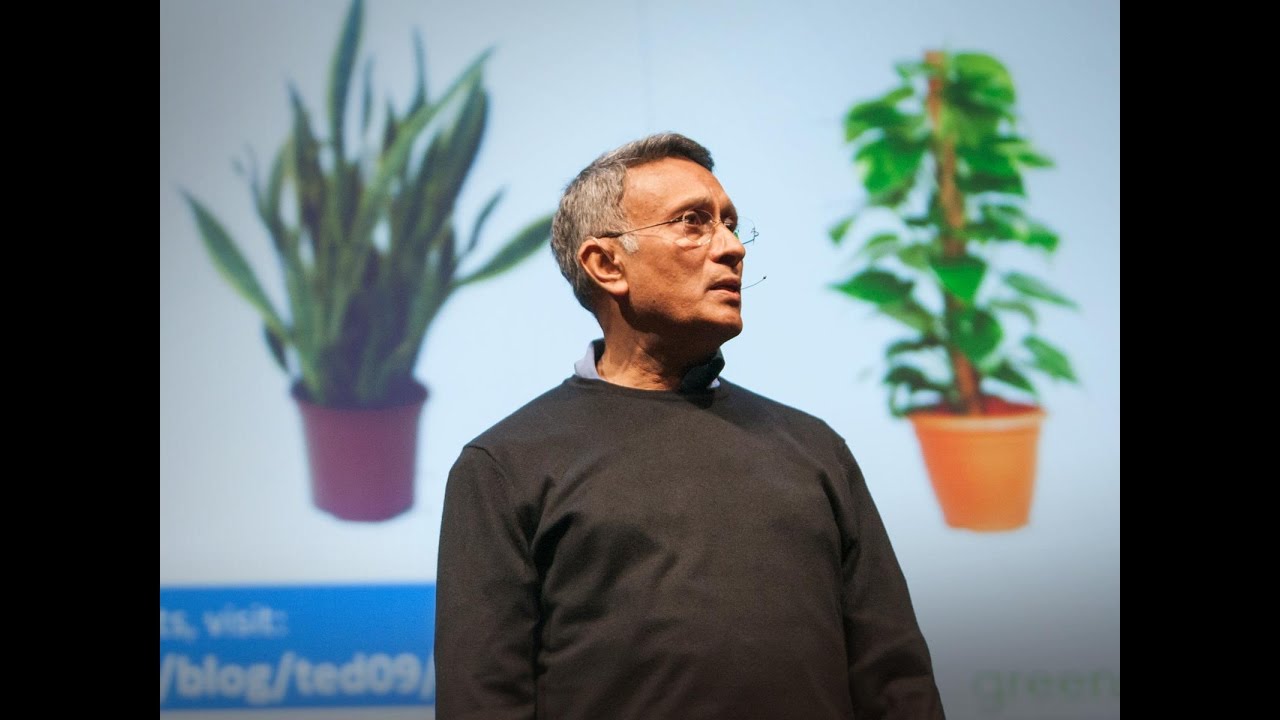 How to grow your own fresh air - Ted Talk

So if carbon dioxide helps plants grow, isn't carbon a good thing for the planet?

But here's the problem. Because humans have burned through so much fossil fuel, there's now far more carbon dioxide in the atmosphere. As a result, the Earth's temperature is rising, which creates a whole heap of serious environmental problems.

Find out more about climate change > 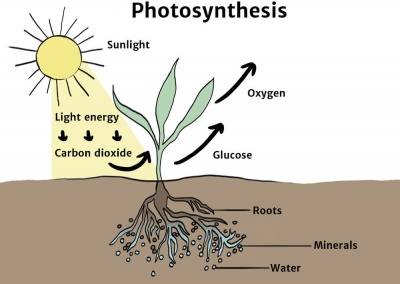 Plants convert CO2 to oxygen and glucose through photosynthesis.

Carbon is a chemical element, like hydrogen and oxygen. Carbon is contained in all living things – such as animals and plants – as well as the ocean, soil, and rocks.

The carbon cycle is the exchange of carbon between the Earth and its atmosphere, as it is used, reused, and recycled. It shows that carbon is always on the move!

Photosynthesis is the name of the process which plants use to convert carbon dioxide and sunlight into food.

Carbon is made inside stars when they burn helium.

Carbon is the fourth most abundant element in the universe.

Carbon makes up around 20% of the weight of all living organisms.

All the carbon atoms in your body were once part of the carbon dioxide in our atmosphere.

All living things on our planet contain carbon.

In the carbon cycle, the element carbon is constantly recycled between the Earth and its atmosphere, helping to sustain life on our planet.